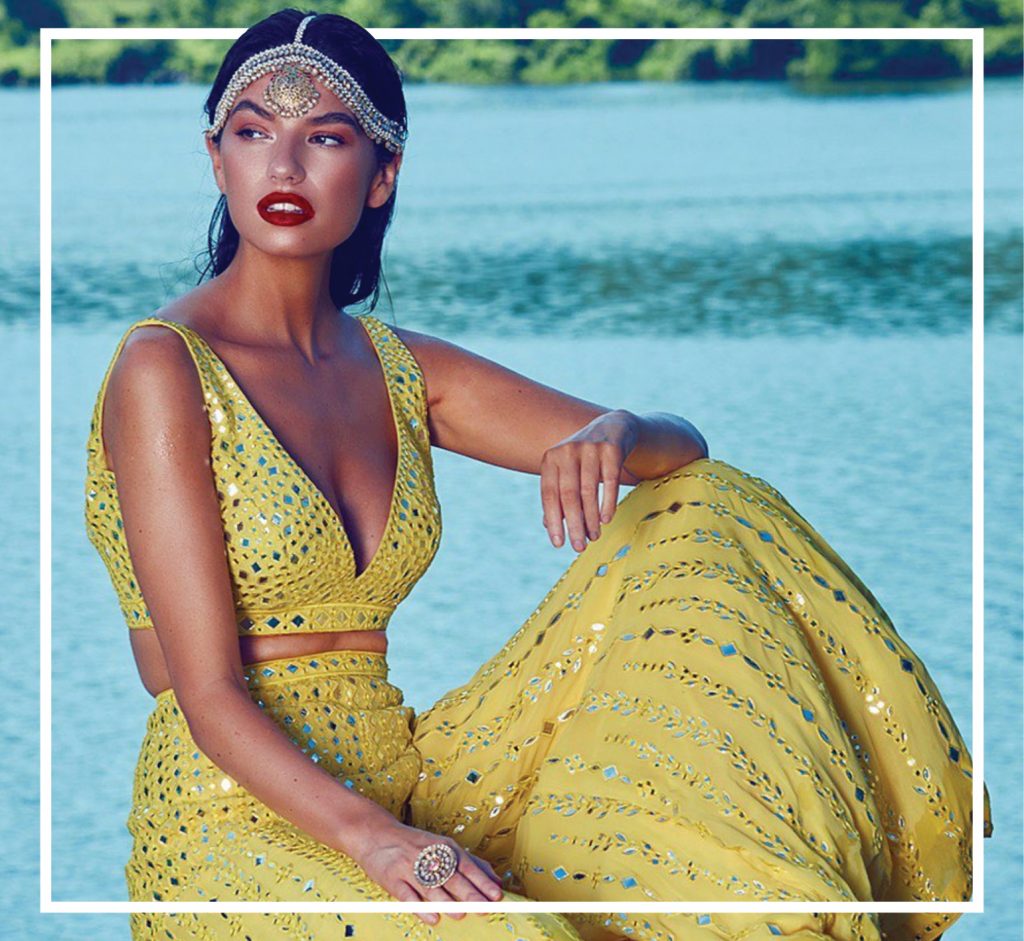 The sari’s origin can be traced back to the Indus Valley civilization. The sharara was first patronised by the Mughals. Every classic Indian silhouette which we swear by even today has a centuries-old legacy. While they have survived the test of time, they have evolved to boast present-day relevance as well. As the festive season approaches us (so what, if it’s going to be a bit pared-down this year), you can still strike that perfect balance between old-world charm and a modern mindset with these styles. These are the reboots A+CO is placing bets on.

Staying true to the code of comfort and cool, kurtas have become a staple in every modern wardrobe. Amongst its many new variants, the kaftan kurta is the last word in effortless chic. The kaftan style kurtas by Sabyasachi, Bohame, Khara Kapas, Divyam Mehta and Kiran Uttam Ghosh are just perfect to update your traditional style statement, and look like a trendsetter while you’re at it too!

The Mughal era-inspired opulence and regal undertones of the sharara make it a coveted festive ensemble. With the fusion of tradition and trend, the short kurtas originally worn with shararas, have now been replaced with crop tops, bustiers and even floor-grazing duster jackets. Try styles by Devnaagri, Anamika Khanna, Bhumika Sharma, Masaba and Ridhi Mehra that are equal parts rooted and universal for Instagram-worthy #OOTDs.

Trends may be cyclical but the sari will always hold the ‘forever favourite’ spot. While master couturiers like Sabyasachi, Manish Malhotra, Rohit Gandhi + Rahul Gandhi have reimagined its grandiose with sequin-dipped cocktail saris, fusion saris by Siddartha Tytler and Tarun Tahiliani prove that no matter how you drape the six yards, glamour and grace remain uncompromised.

Patronized by the royals of ancient times, anarkalis have sustained the tide of trends until today. Named after the signature costume of a courtesan from an epic love saga, Anarkali herself, the silhouette is admired for its voluminous flare. Designers like Payal Singhal, Ashwini Reddy, Punit Balana, Varun Nidhika, Sonam Luthra have cropped its hem to give it an upbeat updated appeal for festive affairs.

As Indian weddings travel from traditional locations to exotic destinations, the lehenga has evolved to reflect this universal spirit too. While Anita Dongre imagines them in the whitewashed backdrop of Santorini with breezy volume, pastel colours and modern blouses and even pockets to move around effortlessly, hand painted and ruffled tulle lehengas by Papa Don’t Preach make a colourful splash on Notting Hill. The tropical and floral patterns in lehengas by Mahima Mahajan, Shivan & Narresh, Anushree Reddy are instantly resort wedding ready!

Become a trendsetter in modernized desi styles available at Aashni+Co. 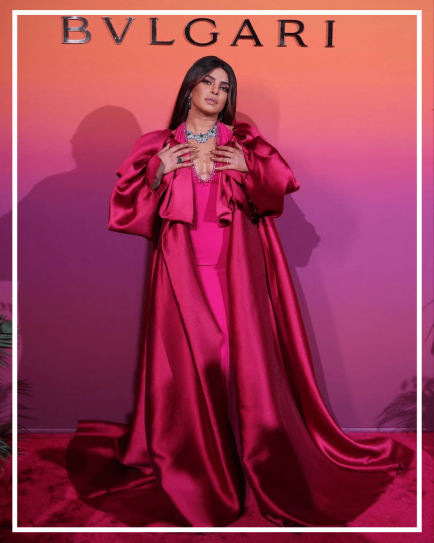 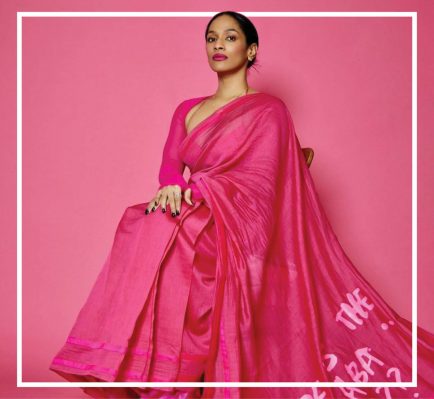 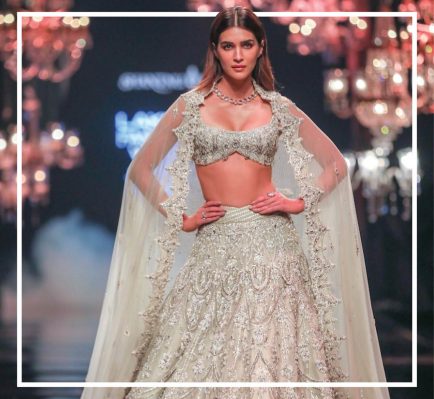 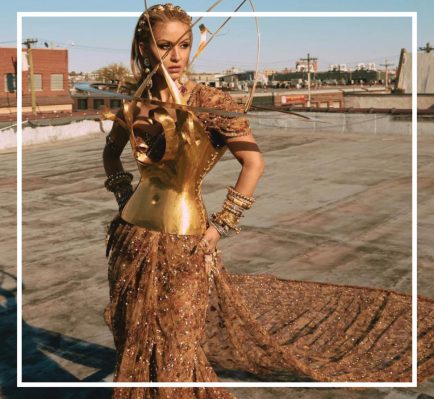 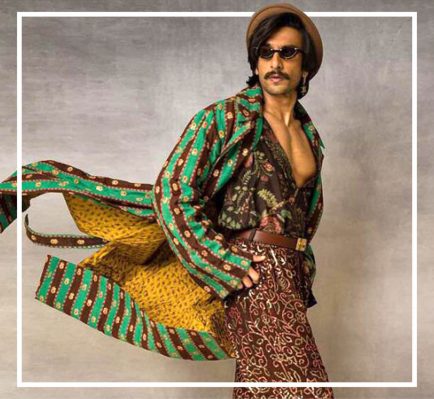 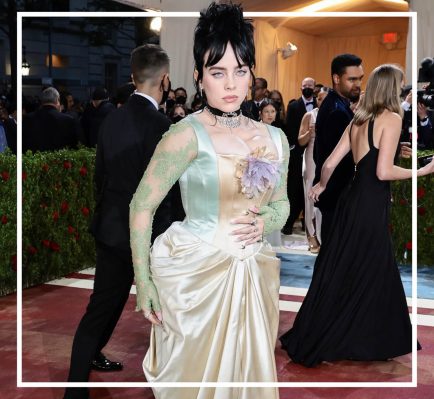