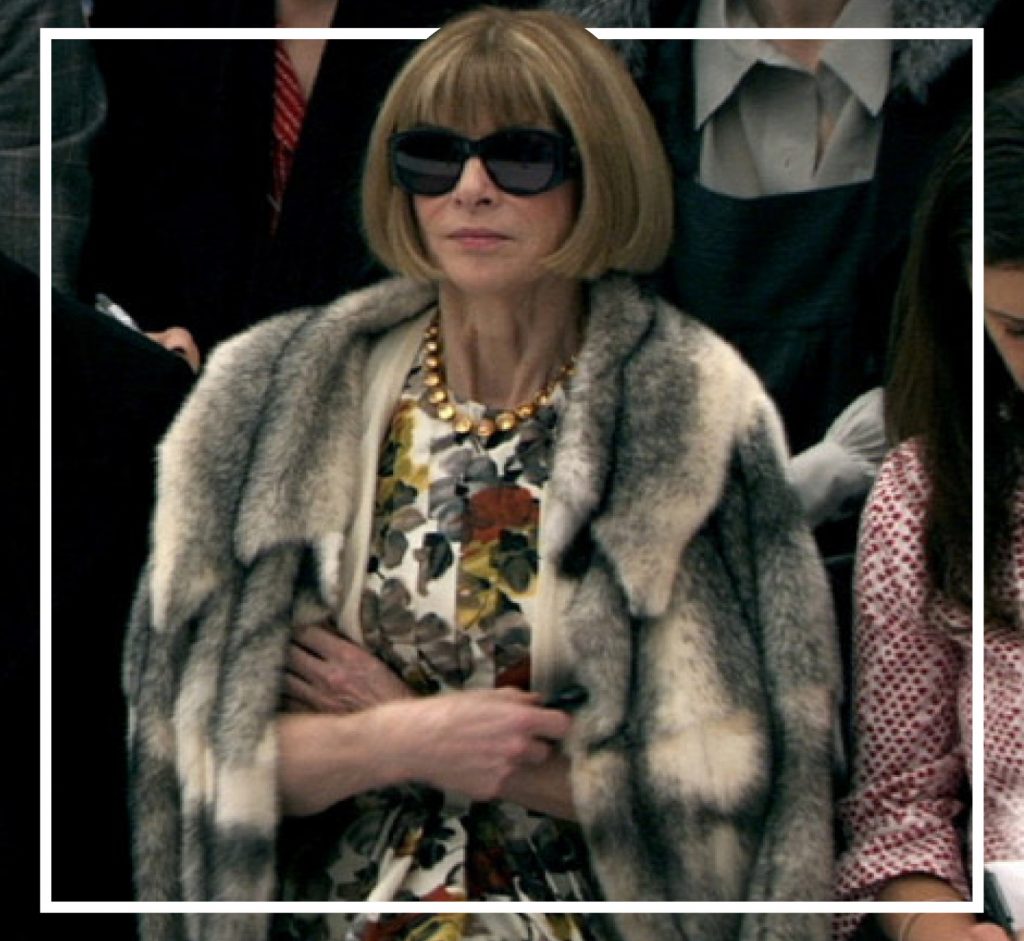 The fashion documentaries to add to your watch list

Love fashion and want to delve deeper into the fascinating world of design, trends and creative geniuses who have shaped important narratives over the decades? A great way to immerse yourself in the industry and learn about the journey of legacy brands is via tell-all documentaries and films that offer an insider view to this dynamic profession. Aashni + Co binges watches the top titles that ought to make it to your watch list too. This is a documentary that celebrates the last collection by legendary designer Yves Saint Laurent. An up close and personal story of the unforgettable designer, this film is a must-watch for the sheer candidness of it. It lets us in on the relationship dynamics in a luxury fashion house as iconic as YSL, especially between the designer and his partner Pierre Bergé. This documentary, befittingly titled Very Ralph, is about the American designer who has made such a timeless mark in the industry with his signature all-American preppy look. For a person who prefers keeping his life private and secluded, the film offers a peek into his world beyond fashion, to reveal the man behind the iconic brand. Ever wondered what the journey of a haute couture line from studio to runway looks like? This documentary offers a fly-on-the-wall view inside Karl Lagerfeld’s ateliers at Chanel. Director Andrew Lassi documents the final prep of the fashion house’s Spring-Summer 2018 Haute Couture collection showcased at Le Grand Palais in Paris. Watch this documentary to catch a glimpse of the hustle in the final hours, and the backstage thrill of a runway show from a house as iconic as Chanel. Can anyone mention Vogue without Anna Wintour? Not quite. Beyond the iconic bob and square sunglasses, is a passionate and determined editor, as revealed in this documentary.  The film presents the saga of assembling American Vogue’s September 2007 issue, and shows the truths behind the closed-door industry that magazines are. Jumping between the designer’s personal and professional life, this film unwraps the various shades of a creative mind. An epitome of living life large, Valentino Garavani’s everyday life is nothing short of an emperor’s. The documentary, armed with a close access to the designer’s world, also puts a spotlight on Garavani’s complex relationship with Giancarlo Giammetti — the business mind and co-founder of the fashion house. What happens with the arrival of fresh blood at a legacy house like Dior? Known for his minimal sensibility, all eyes were on Raf Simons when he presented his first collection as creative director of Dior during the Fall 2012 Haute Couture season. The documentary chroniclesSimons’ first plunge into the brand and the challenges of finding his voice at the label with an eight-week deadline! ‘Diana Vreeland: The Eye Has To Travel’ is a time capsule which takes us to the the 20th century, into Vreeland’s journey as a columnist for Harper’s Bazaar in1936 to editor-in-chief at Vogue in 1963. The documentary is enriched with vintage photographs, clips and magazine spreads from her time. Considered to be a fashion oracle, the editor du jour’s originality, courage, and quest for invention earned her the title of the ’empress of fashion’. This documentary comes us a reality check of the damaging impact of fashion.  Director Andrew Morgan presents a no-holds-barred view of the BTS behind collections, lifting the veil on the abysmal condition of factory workers and farmers in Bangladesh, India and Cambodia. A revealing and compelling watch, this film leaves you second-guessing the reality of your bargains. Based on British designer Alexander McQueen’s, this documentary is an homage to this designer’s vision, style and life, while also exploring the darker realms of his life. Through rare interviews with his closest friends and family, the film is a vivid portrait of McQueen, a creative visionary with desperate ambition to reinvent fashion. 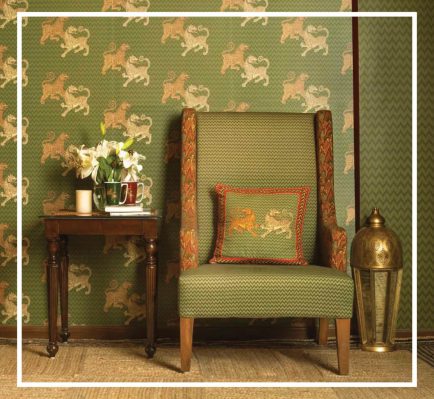 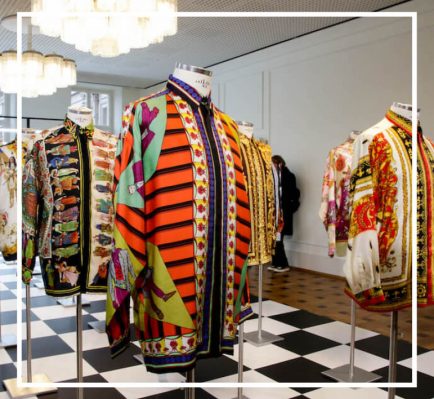 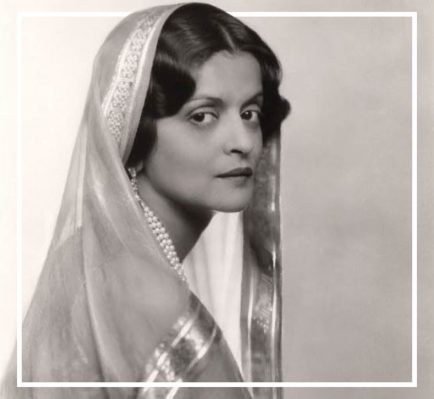 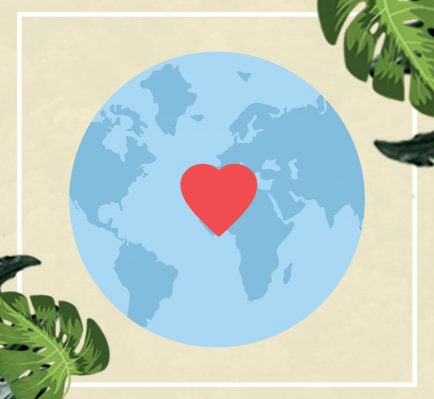 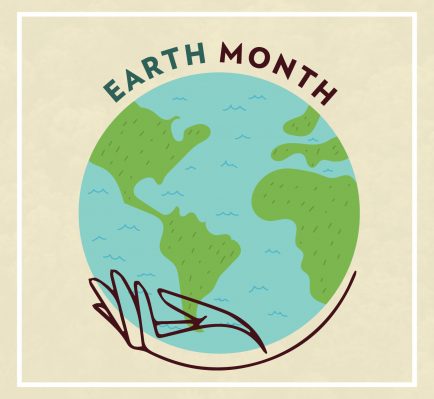