In Conversation with Manish Malhotra

Couturier, designer, stylist, entrepreneur, revivalist and Bollywood go-to — Manish Malhotra needs no introduction. With a journey spanning 27 years, the designer has played a key role in shaping the Indian fashion industry as we know it today. Lauded and sought-after for his ability to fuse time-honoured tradition with modern-day glamour, Malhotra has always been a favourite with UK brides, and a constant highlight of A + CO’s repertoire. He returns to the annual A + CO Wedding Show this year: “I was part of A + CO Wedding Show’s first edition, and have known Aashni since before that. She puts her heart and soul into the event and curates it beautifully. It’s one of the better bridal exhibitions I’ve seen, and I’m so happy to be back this year. I’m bringing the most revered pieces from last year as well as newer styles for the 2019,” he says.

We catch him in an exclusive conversation ahead of his visit to London.

How would you describe the MM bride?

The Manish Malhotra bride Indian at heart but modern in her outlook. She values her customs and traditions, but her life, and by extension, her wedding attire, are replete with global influences.

What is your process when designing bespoke lehengas or curating a trousseau? What are the key factors you are mindful about?

I’ve been a costume designer and worked in movies for so long that bringing out the personality of the bride is a very important factor for me. I don’t believe in simply portraying my brand, my design and my sensibility on the person. By doing that, all individuality is lost. I work with the bride cohesively, so that they can be themselves.

For instance, I designed Bhavna Pandey’s wedding outfit back in 1998, and it was blue, not a conventional pink.  I also dressed Shilpa Shetty Kundra in a royal blue lehenga in Dhadkan (2000). Every designer has his own journey, and the discovery of the personality really excites and drives me.

While designers and patrons tend to choose sides between heritage and trendy when it comes to Indian wear, you walk the fine line between the two.

I respect tradition and Indian-ness but I also have an affinity for contemporary, trendy influences — which is why I always mix the two. I love individuals who are rooted yet globally aware. But even so, I strive to do something different with every collection, while also staying true to my sensibility at large. The most satisfying thing for me, as a maker, is not just when people appreciate my creations but when they wear it.

You enjoy a huge patronage among NRI brides. What are your observations about them?

I think social media has a big influence on their Indian wear choices. Their ethos is similar to mine, as they respect traditions but also decidedly want modernity in their clothes.

You are a go-to for Bollywood celebrities — how easy or difficult is it to distinguish their on-screen personas for their real life ones?

I don’t just put my look on the wearer, and that applies to celebrities as well. Every celebrity has a different persona, and my endeavour is to always bring that out. I work with what they can carry well and what they can’t pull off.

Meet Manish Malhotra at at A+CO Wedding Show on 13 January 2019 at The Dorchester, London. Get your tickets HERE. 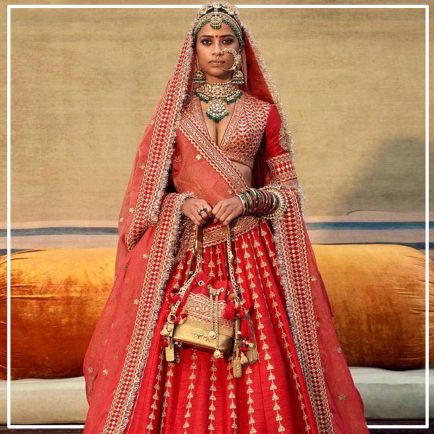 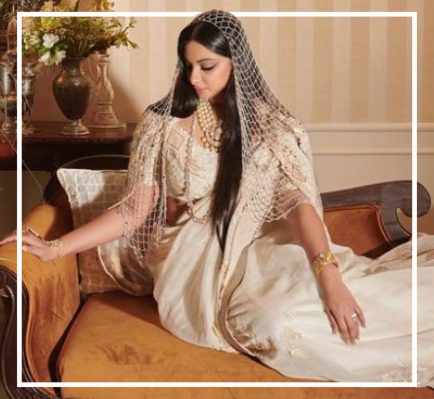 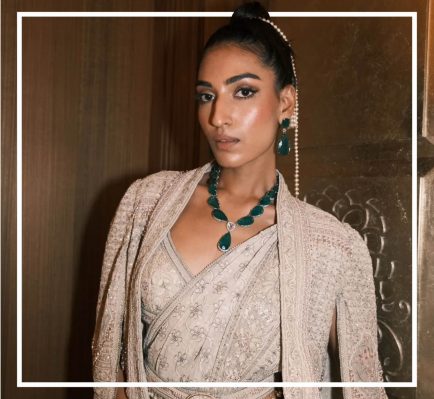 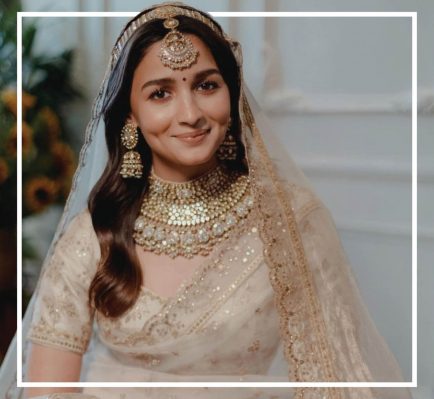 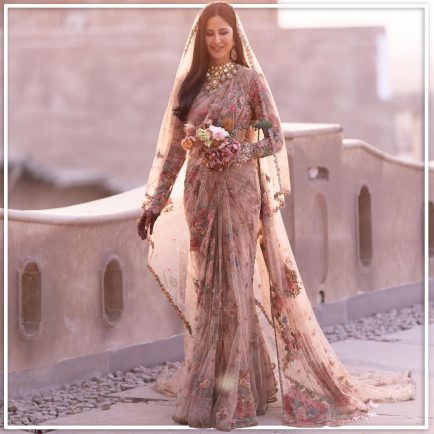 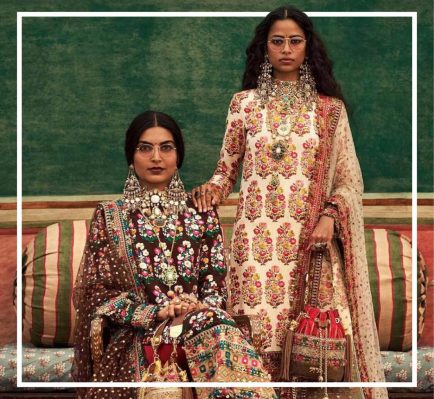